How to go to Istanbul

Places to Eat in Istanbul

Places to See in Istanbul

Things to do in Istanbul 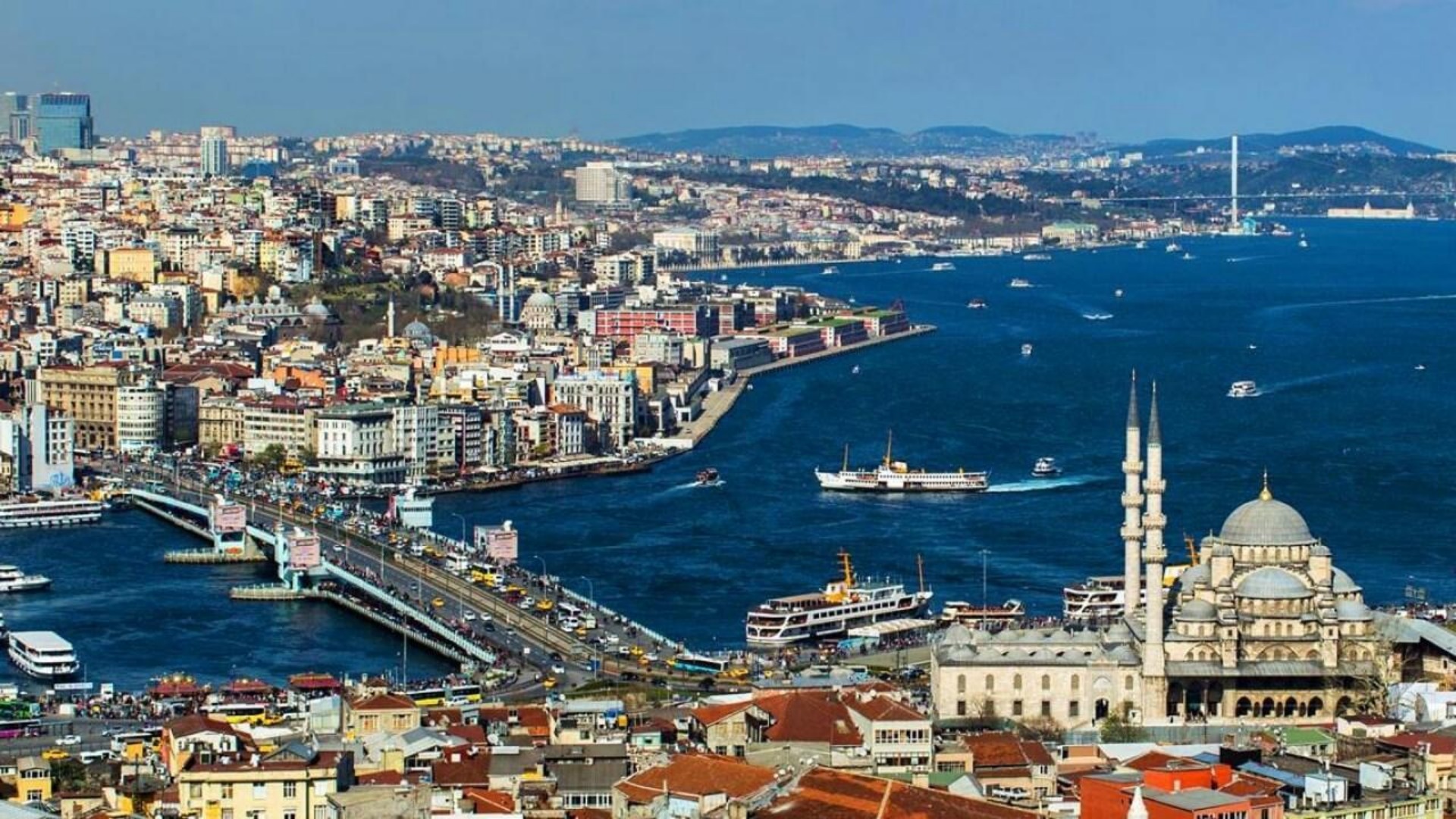 Istanbul, a fascinating city built on two Continents, divided by the Bosphorus Strait. This is one of the greatest cities in the world where you can see a modern western city combined with a traditional eastern city, it's a melting pot of many...

civilizations and different people. Istanbul was also announced by the European Union as the 2010 European Capital of Culture. From the foundation of Byzantium in the 7th century BC until today, Istanbul held always an important role in the history of humanity in this part of the world. Everybody wanted to gain control of this area because of its strategic location; Empires were born here on the ashes of previous ones. Since the Republic in 1923, Istanbul continued to grow and today it boosted its population over 14 million people living in this spread out city. This makes Istanbul the largest city of Turkey and one of the biggest cities in the world.

As much for its tourist haunts and delightful way of life, did you know that Istanbul has some quirky facts to its own history?

From tulips to the population to Agatha Christie, there are quite a few facts that will surprise anyone who is not knowledgeable about the large city.

Here are 15 surprising facts about Istanbul

1. Istanbul is the only city in the world that straddles two continents: Asia and Europe

2. Istanbul, while being the ancient capital of many empires, from Rome to the Ottoman era, it is not the modern capital of Turkey as Ankara is.

3. Istanbul, which used to be known as Constantinople thanks to the Roman Emperor Constantine the Great, is built on seven hills to match the seven hills of Rome.

4. Under the Ottoman Empire, the city was renowned for having more than 1,400 public toilets

5. While not the capital, Istanbul is Turkey’s largest city with more than 13 million people – 99 per cent of which are Muslim.

6. Tulips, the symbol of Holland, originated in Istanbul and were sent from Istanbul to Netherlands.

7. The Grand Bazaar is the biggest old covered bazaar in the world, with over 3.000 shops.

9. Istanbul is surrounded by sea, with the Bosphorus cutting right through it. And yet, snow is common in the city, with the annual average being 18 inches.

10. Istanbul has the same population – 13 million and rising – as one of the smallest countries in Europe, Belgium

11. Originally named the Tower of Christ, the Galata Tower was built in 1348 at the apex of fortified walls and was used to house prisoners of war, later became an observatory, but now offers a 360-degree viewing gallery of the city.

12. It has been a noted inspiration for authors from Paul Theroux and Ernest Hemingway to Orhan Pamuk and Abdülhak Sinasi Hisar

14. Istanbul has the third oldest subway in the world, built in 1875. It’s 573 meters long and located in the Beyoglu district.

15. Istanbul was the European Cultural Capital City in 2010, but has never hosted the Olympics.

How to go to Istanbul

Places to Eat in Istanbul

Places to See in Istanbul

Things to do in Istanbul