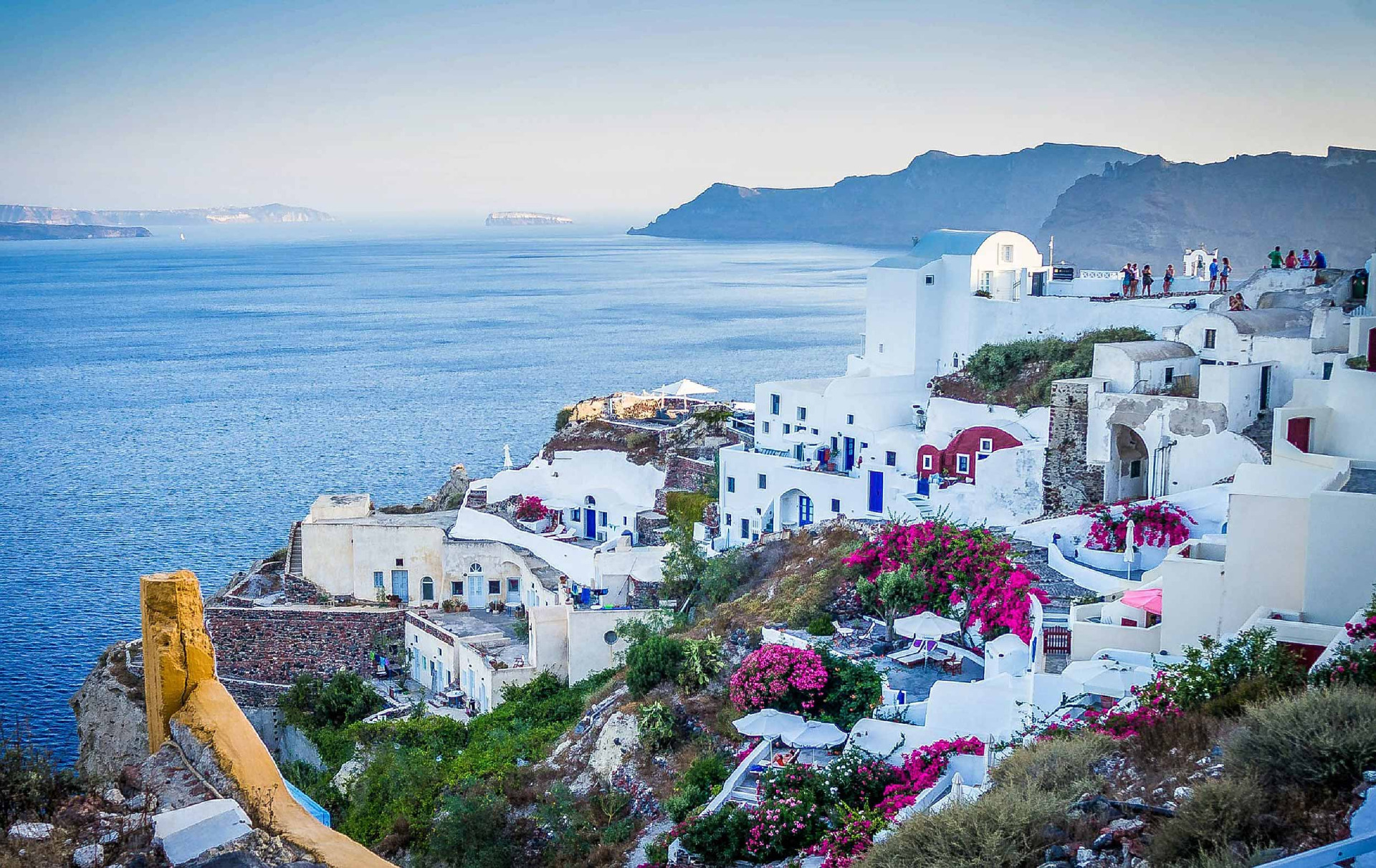 Europe, the heart of human civilization, has thousands of places worth writing about. But then, who would take the time to read about all of them? So, we have tried to pick up a little bit of everything, and make a "spicy" list of 10 ...

things you might find interesting about our old homeland.

1. Europe is the home to the oldest volcanos in the world, Etna and Vezuvius being the most famous.
2. Both the smallest and the largest countries in the world are European: Vatican and Russia.
3. Though death is something sad in most cultures, in Northern Romania people have a different perspective: Welcome to the Merry Cemetery of Sapanta! It is famous for its colourful tombstones with naive paintings describing, in an original and poetic manner, the persons that are buried there as well as scenes from their lives.
4. The Statue of Liberty was built in France; The famous symbol was was designed by Frederic Bartholdi and given as a gift to USA. The proeminent French architect and ingineer, Alexandre-Gustav Eiffel, was responsible for the internal structural elements.
5. The name "Europa" comes from the ancient Greek mythology. Europa was a Phoenician princess whom Zeus abducted after assuming the form of a dazzling white bull and took her to Crete.
6. The Mediterranean Sea was a Desert. Recent research show that indeed, the beautiful sea, was long ago completely dry.
7. The biggest Empire of the world is also European. The Brittish Empire, in its days of glory, used to cover a quarter of world.
8. Llanfairpwllgwyngyllgogerychwyrndrobwllllantysiliogogogoch is a large village on the island of Anglesey in Wales and, as you can see, It has the longest place name in Europe and one of the longest place names in the world. The word consists of 58 letters.
9. The migration period, which marked the transition from Antiquity to Middle Ages though one of the most decisive in shaping our culture and civilization, is still one of the least known periods in our history.
10. Istanbul is the largest city in Europe, with a population of nearly 14 million people. It's a transcontinental city, straddling the Bosphorus — one of the world's busiest waterways — in northwestern Turkey, between the Sea of Marmara and the Black Sea. Napoleon Bonaparte once said "If the Earth was a single state, Istanbul would be its capital."