How to go to Malta

Places to Eat in Malta

Places to See in Malta

Things to do in Malta 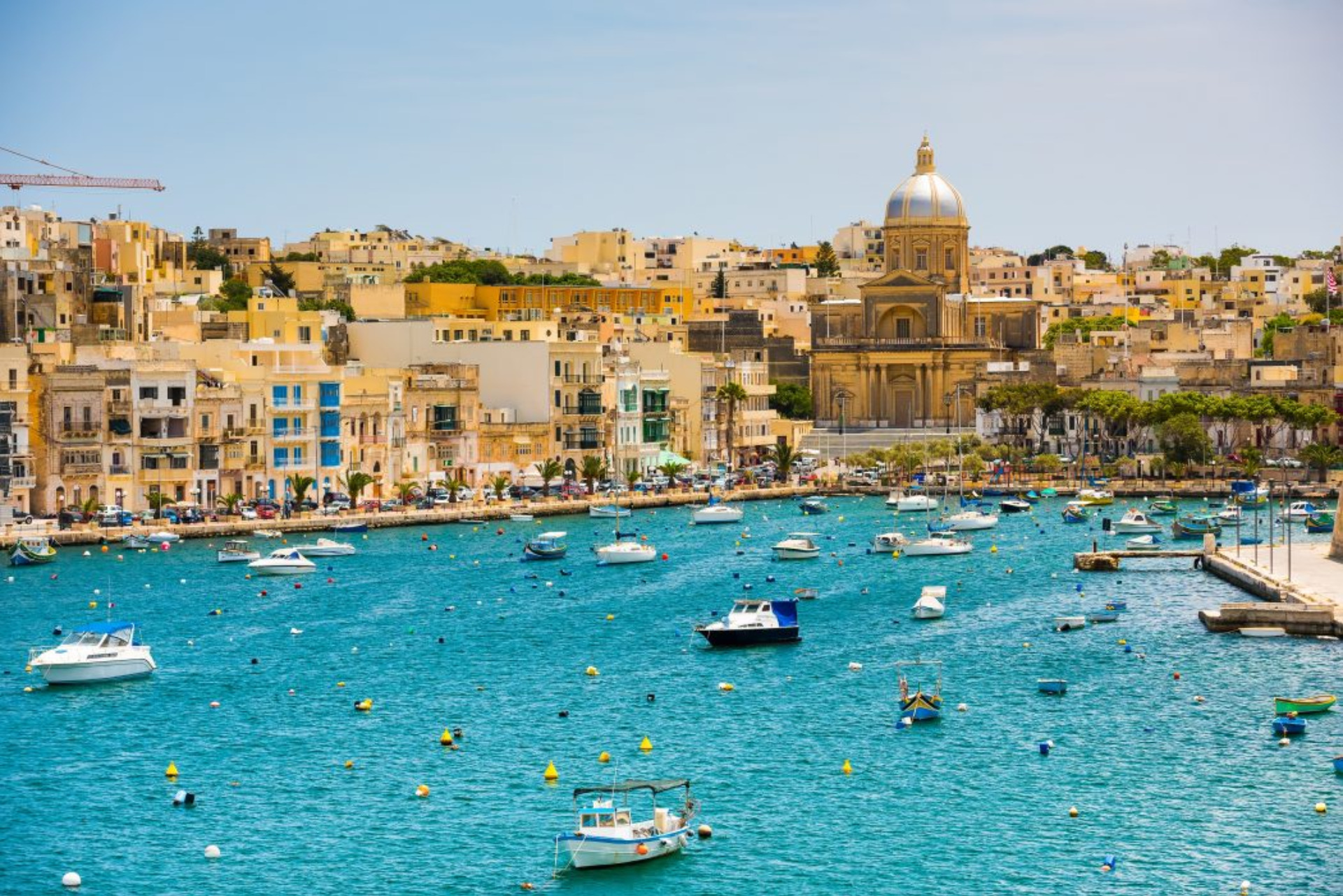 Europe’s tiniest capital, surrounded by sea and 16th-century bastion walls, has an enduring charm all of its own.  The Knights of St John built the beautiful UNESCO World Heritage City of Valletta after the Great Siege of Malta in 1565. A ‘city built by gentlemen for gentlemen.’ It is named after its founder, Grand Master of the Order of St. John, Jean Parisot de la Valette.

The city of Valletta is the southernmost European capital city. It’s built on what was once Mount Sceberras, a peninsula that’s located between two natural harbours – Marsamxett Harbour to the west and the Grand Harbour to the east.  Valletta has an extraordinary density of sights and activities: from 5,000-year-old 'Fat Lady' statues, to the ornate Baroque legacy of the Knights of St John; from Bastion-top gardens to boat trips on the Grand Harbour. And it isn’t all ancient. There’s also the City Gate redevelopment, designed by star architect Renzo Piano of London's Shard fame.

How to go to Malta

Places to Eat in Malta

Places to See in Malta

Things to do in Malta