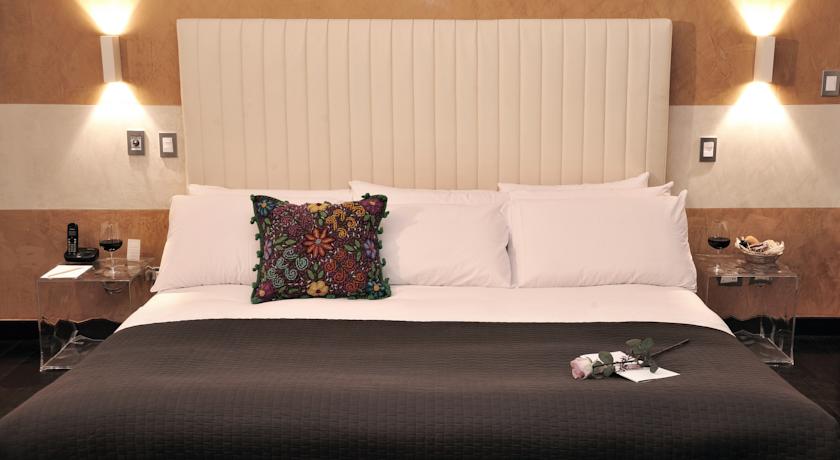 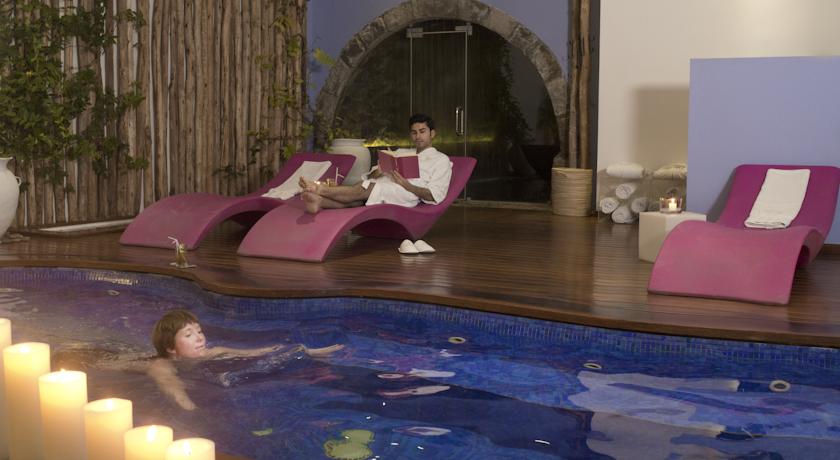 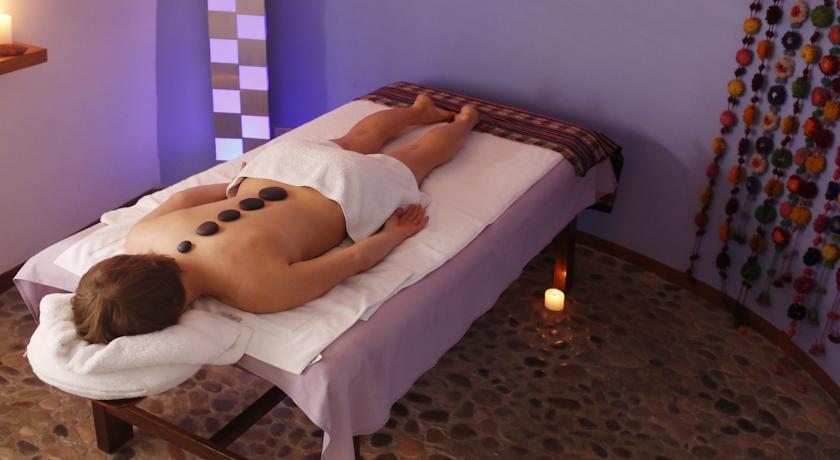 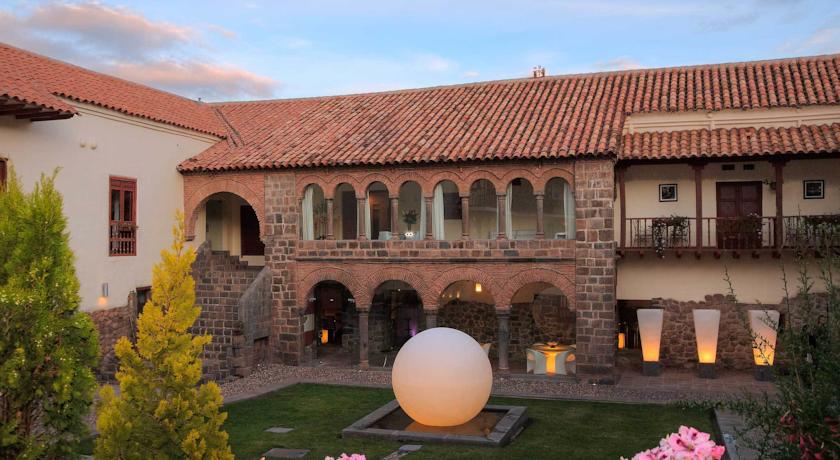 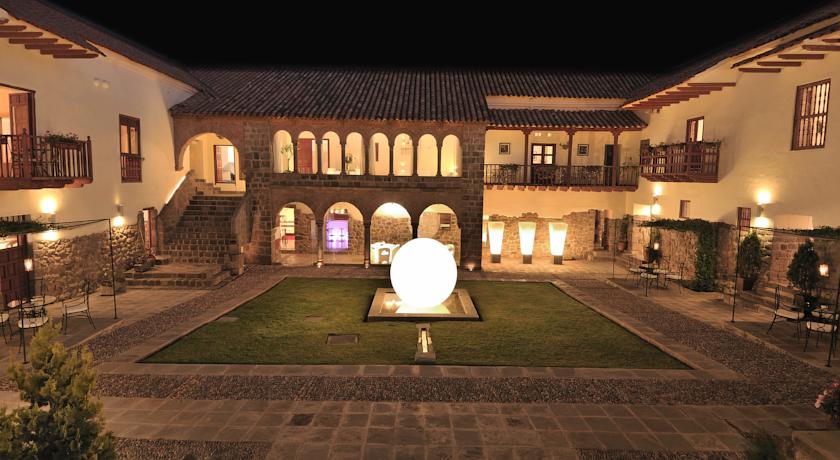 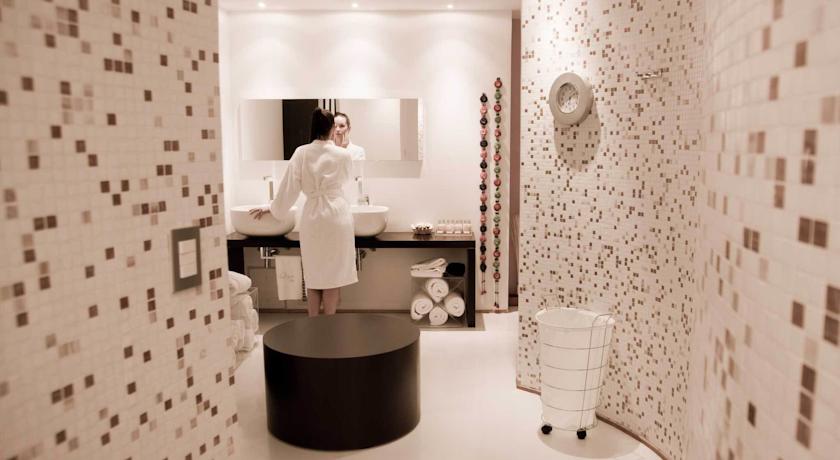 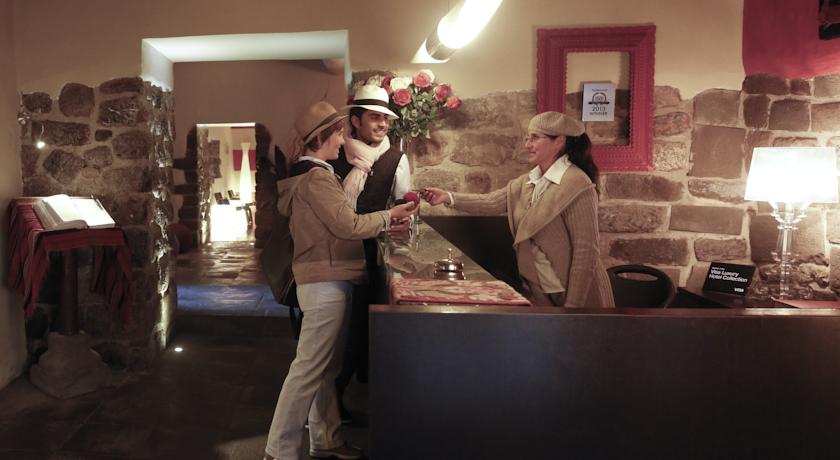 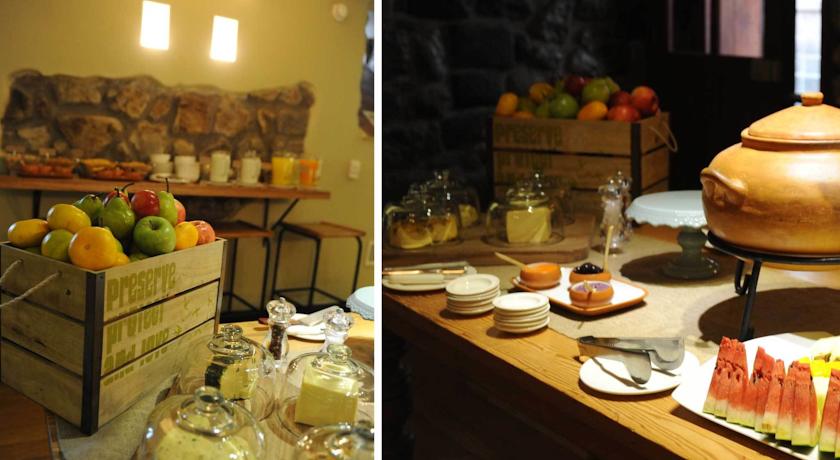 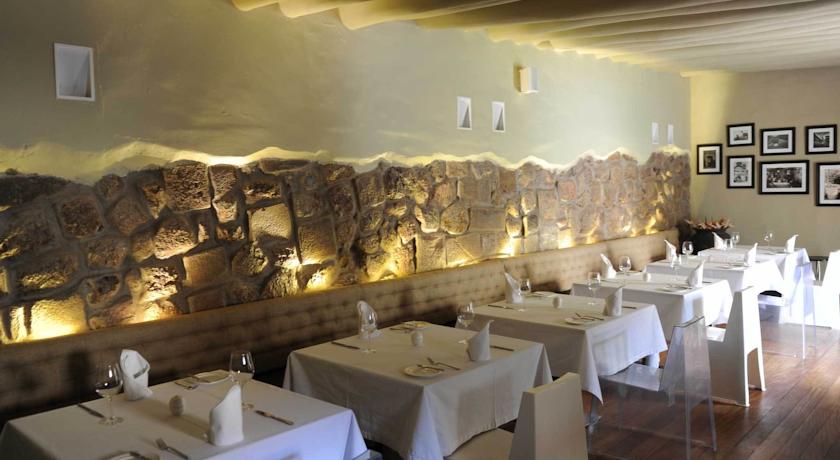 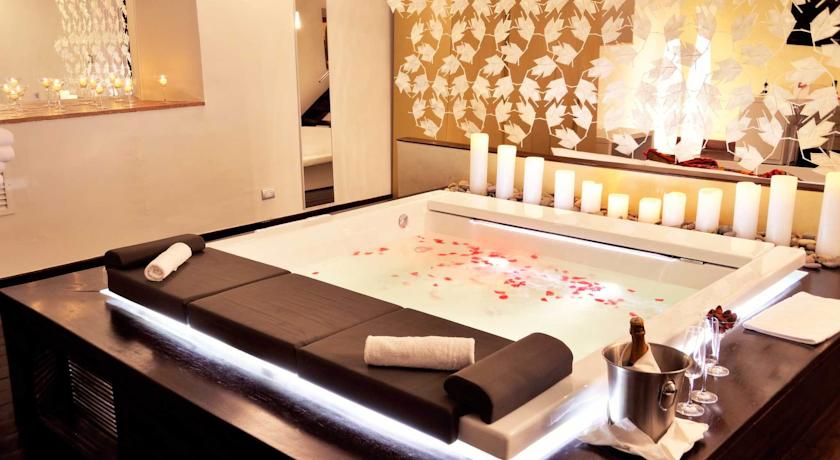 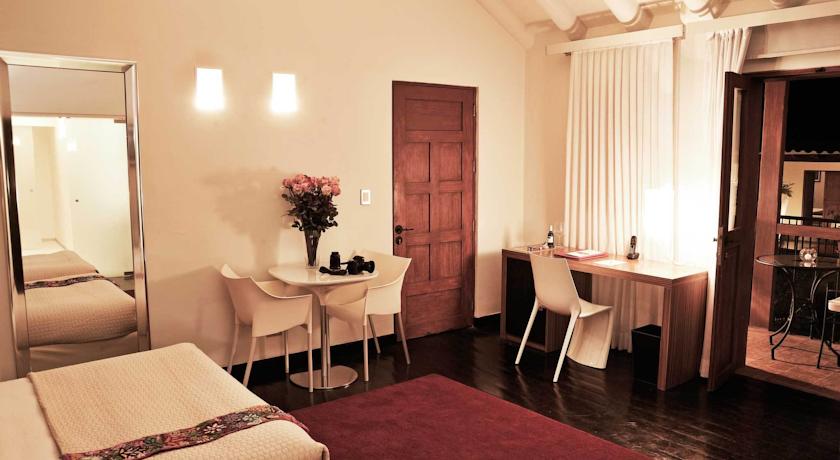 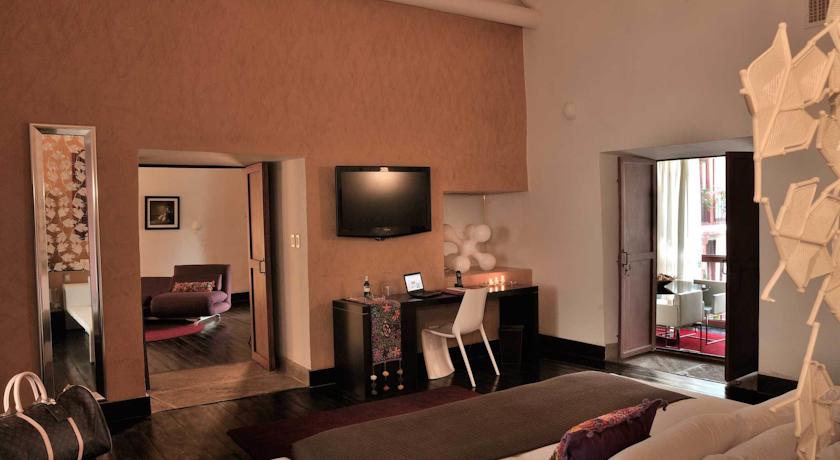 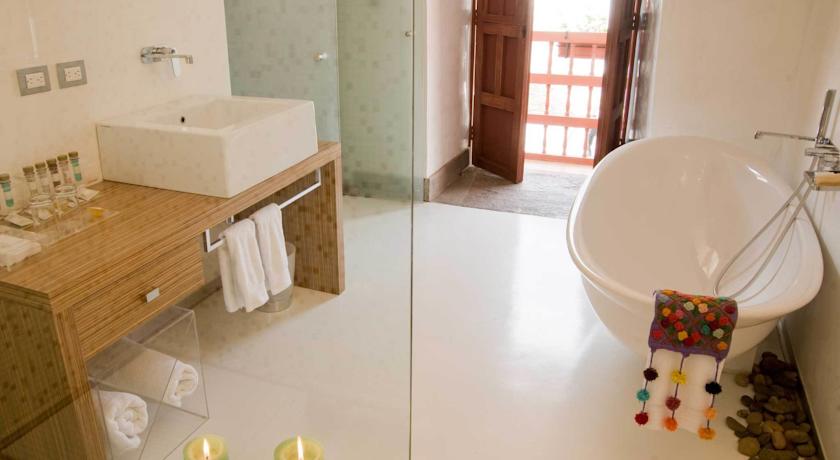 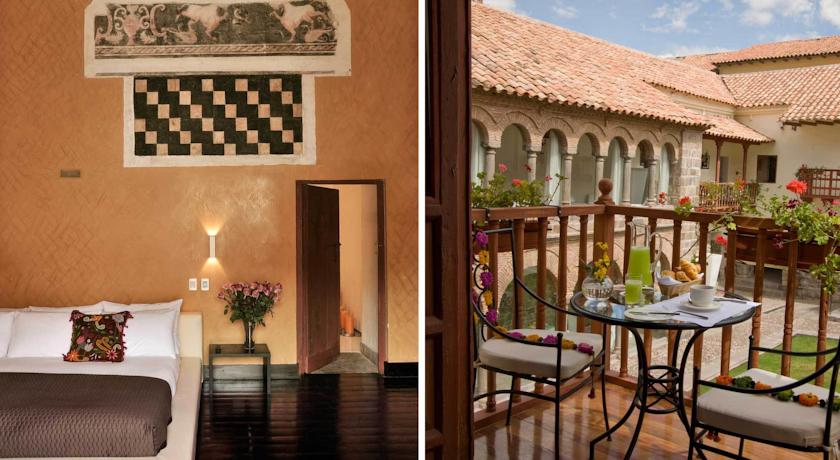 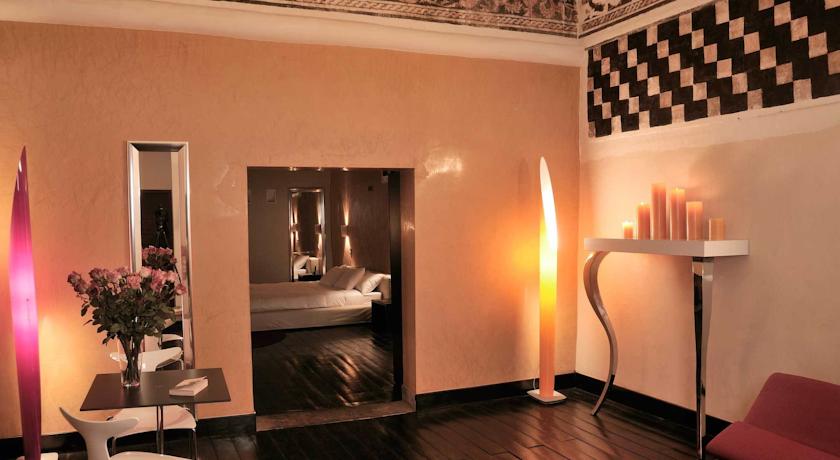 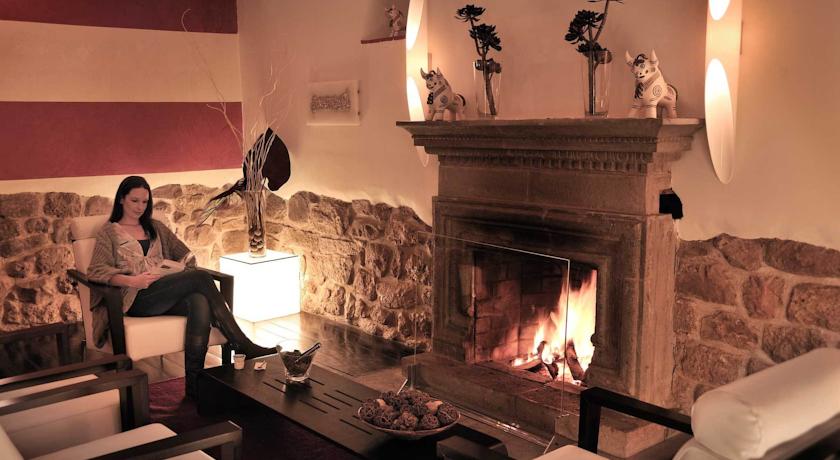 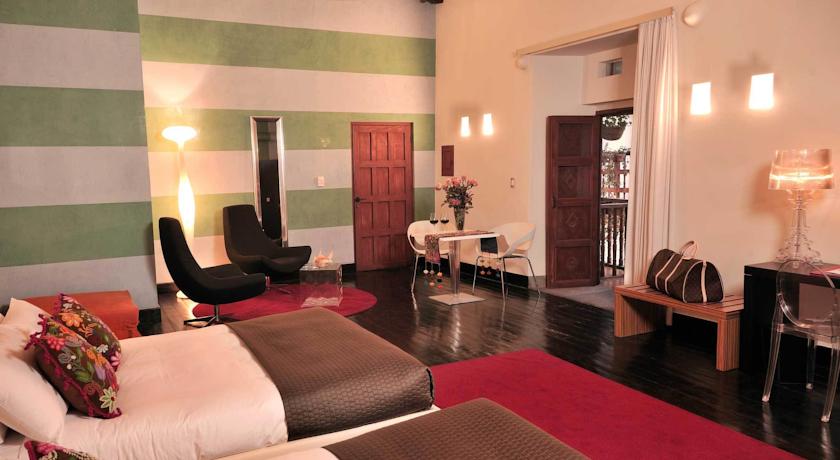 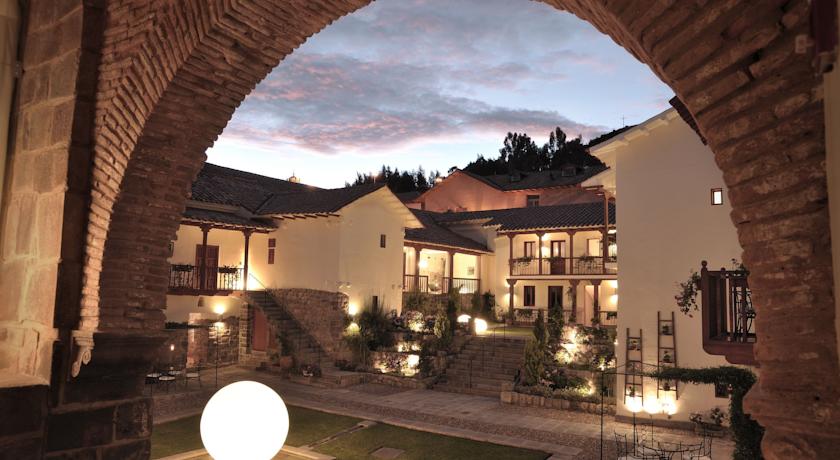 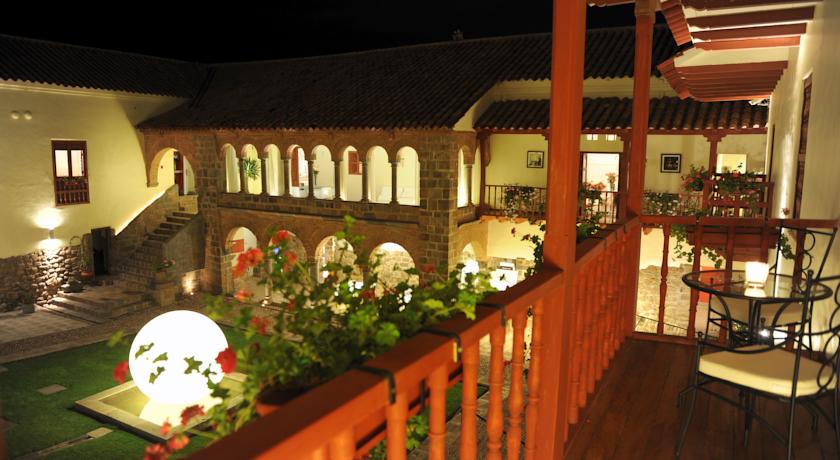 Experience Cusco’s history next to this magical boutique hotel. Its history will transport you  to the  Spanish – Peruvian epoch. This luxurious Cusco boutique hotel was built over a house declared part of the Cultural Patrimony of Peru which was an  Inca temple and then a Spanish House occupied by nobility and regent Don Fernando Cartagena and Santa Cruz, now named after him as Casa Cartagena.
Casa Cartagena has been restored by luxury properties, maintaining its original architecture allowing  its history permeates through its present walls.
This boutique hotel has 16 suites surround by beautiful spanish patios, where  time and tradition have blended in an majestic way.  it is two blocks away from the Nazarenas Plaza, considered one of the most elegant neighborhoods surrounded by beautiful andean landscapes.

How to go to Cusco

Places to Eat in Cusco

Places to See in Cusco

Things to do in Cusco

Dear Guests
Welcome to our Hotel Page, If you need help, please contact us via phone or the booking inquiry form. Thank you!
Other Hotels 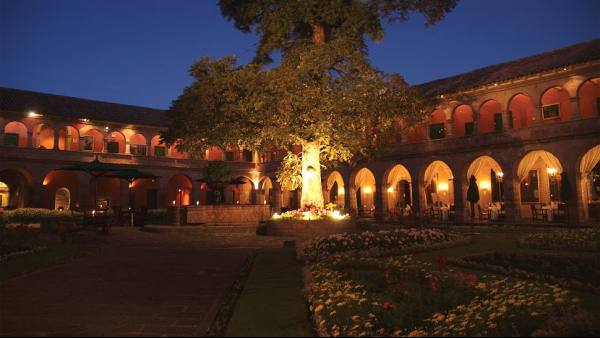 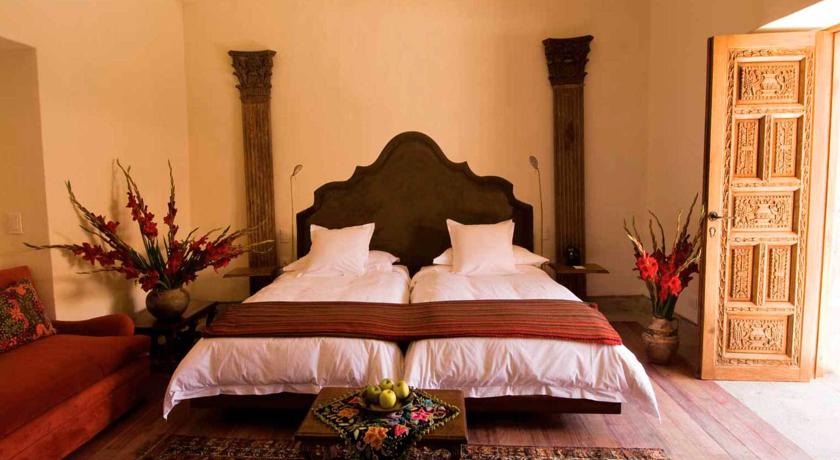