How to go to Kota Kinabalu

Places to Eat in Kota Kinabalu

Places to See in Kota Kinabalu

Things to do in Kota Kinabalu 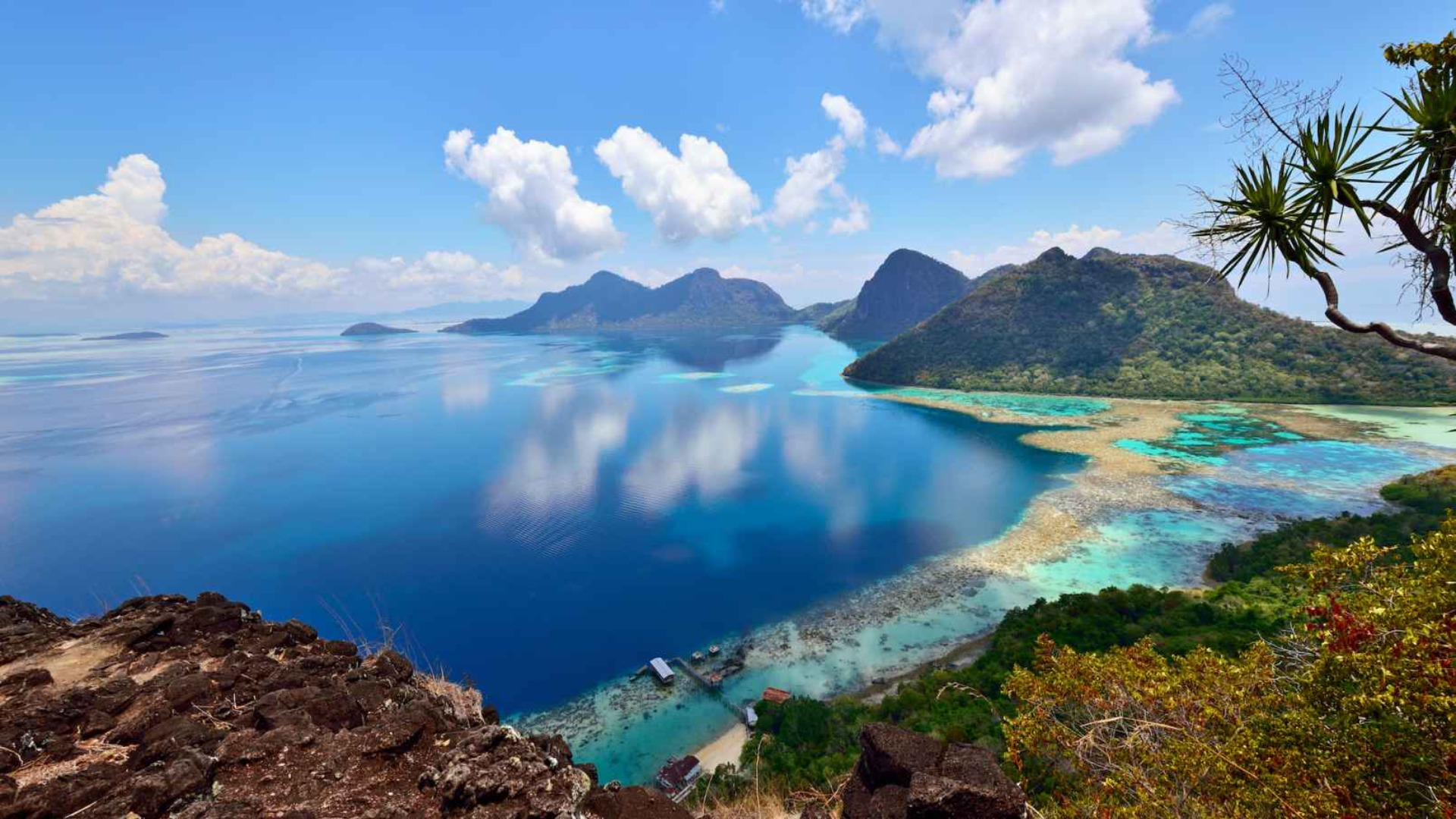 Facts About Kota Kinabalu. Kota Kinabalu or KK is perched on the northern west coast of the island of Borneo and it is the capital of the state Sabah (one of two states of East Malaysia). It is actually named after Mount Kinabalu, which is located about 50 kilometres northeast of the city and also the highest mountain found in Malaysia. This is deemed as the largest city in Sabah and it is also the main gateway into the island of Borneo. Islam is the most professed religion, that's why Malaysia as a whole is fairly conservative. Rest assured, most cities are liberal so you should have no problems wearing shorts for example (and besides, they would understand since you are a foreigner). However, it helps to not bare too much flesh with very revealing clothes or whatnot, most especially if you go to rural areas. The citizens are comprised of Brunei Malays, Bajau, Chinese, Kadazandusun and immigrants who are mostly from Indonesia and the Philippines. The languages used in the island are: Malay, Mandarin, Cantonese, English, and Hakka dialect. (Rest assured, almost everyone can speak English so it shouldn't be a problem for you as a tourist).
1- Island hop in Tunku Abdul Rahman National Park. Named after Malaysia's first prime minister, Tunku Abdul Rahman National Park or Marine Park is comprised of 5 islands and a trip to this area will only take you 15 to 30 minutes by speedboat from Kota Kinabalu. The islands are namely…
Gaya: The largest island in the park and the closest to downtown Kota Kinabalu. Sapi: Located just on the south-western part of Gaya, this also has one of the nicest beaches in this marine park!. Manukan: The 2nd largest island in the park and arguably the most popular destination for Kota Kinabalu locals.. Mamutik: This may be the smallest island of the five but it is the perfect place to go if you want to escape the tourist crowd. Sulug: This is the farthest island which makes it the most remote and underdeveloped of them all.
2- Visit the Mari Mari Cultural Village
3- Soak in the city's sights
4- Go on a food trip!
5- Explore around Mt. Kinabalu - or better yet: climb it!
6- Take on a river cruise. Called as a Klias Wetlands River Cruise, this is a day trip in the Klias Wetlands reserve that is near Kota Kinabalu.
How to get to Kota Kinabalu? By plane. Fly in to Sabah. Just head on to: Kota Kinabalu International Airport (IATA): BKI (KKIA) when searching for flights. This is Malaysia's 2nd busiest airport and the main gateway the island. For the best deals, other than local airlines, check Skyscanner to get the best price.
Food & drinks that are not to be missed?
For meals. You must try the kari (Malay adaptation of curry dishes), nasi goreng (fried rice), nasi lemak (rice with coconut milk), rendang (spicy meat stew), ayam percik (barbecued chicken in chili, garlic, ginger and coconut milk), roti jala (net bread), and laksa (noodle soup).  For snacks and dessert. Have a taste of kuih serimuka (two-layered with glutinous rice at the bottom and green layer made with pandan juice on top), kuih ketayap (pancake with coconut feeling), ondeh ondeh (rice cake with stuffed with gula and rolled in grated coconut), and epok epok (curry chicken in a deep-fried pie shell)> For drinks. Try out teh tarik (literally "pulled tea") which has a special pulling process. There's also sirap bandung which is evaporated or condensed milk with rose cordial syrup.
Where to Stay?
Definitely Bunga Raya Island Resort
Check http://www.thesmallhotels.com/bungarayaislandresortspa

How to go to Kota Kinabalu

Places to Eat in Kota Kinabalu

Places to See in Kota Kinabalu

Things to do in Kota Kinabalu